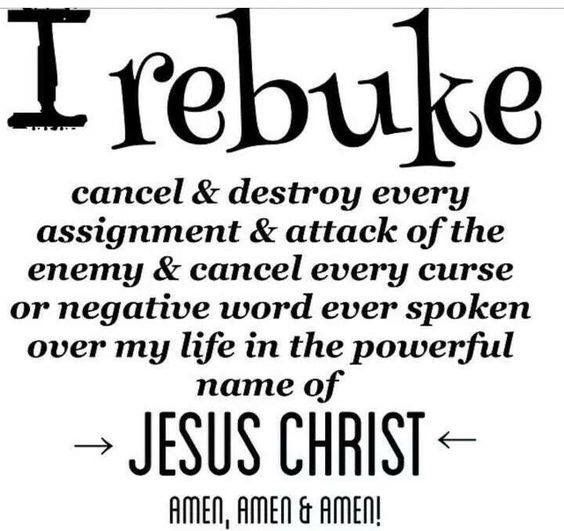 This is more of a personal testimonial that I am writing here, as a testament of the title of this entry. People often use religion as an I.D. Marker, rather than a philosophy to live by. However, as a born and raised Christian, and as I get older, I have come to appreciate and understand more and more the philosophy of Jesus the Christ. To be called a “Christian”, means that you follow the teachings of Jesus Christ, which involves setting aside the self, and to become selfless in service to members of humanity, and all within God’s creations.

When one has truly come to understanding the teachings of Jesus, one will truly become convicted of them, and understand that what Jesus the Christ did by laying down His Life for the sake of all of Humanity, was not something that can be done by any living being; but can only be done by a Divine Being. God knew that the King of all Kings, and the Lord of all Lords, had to defy the earthly definitions and parameters of what a lord and king should be, in order to see the true meaning of what it takes to enter His Eternal Kingdom. Jesus the Christ, became the Ultimate Sacrificial Lamb/Offering, to the Holy Alter of God, the Father of Creation, in order to save Humanity from being lost forever from its Creator. Jesus the Christ reconnected what was once broken by Satan between Humanity and God, the Father of Creation, through His Death on the Cross at Calvary. Through His Death, Jesus the Christ also offered a Shield of Protection from receiving the same sentence that Satan and his minions have for rebelling against God, the Father of Creation, through the blood that He shed on the Cross upon His Passions and Death. This blood covering should be applied on everyday, as an armor; but only by those who have truly understood what Jesus the Christ did on the Cross, at Calvary. This understanding comes from faithfully seeking. God has promised that for all those that faithfully seek, will find Him and His Divine Laws of Love; and why Jesus the Christ had to do what He did, as He roamed this Earth. This knowledge is a gift from faithful seeking.

Once Jesus the Christ died on the Cross, and said, “It is finished,” He permanently conquered Satan. Jesus the Christ crushed Satan’s plan to prove God wrong about His Most Prized Creation, Humanity. God is God. He is never wrong. How is a creation going to prove that its Creator is wrong? Satan knows that Jesus Christ conquered him at the cross, which is why he wants to keep as many people in the dark about Jesus the Christ. He wants humanity to be forever lost from the Unconditional Love that God, the Father of Creation, has for Humanity, and leave it blind as to how to enter the path that would lead Humanity back to the Eternal Paradise promised to them; to which Satan and his demons are no longer welcomed into. Satan also wants to discredit and make ineffective those of whom God has given the testimony to, which demonstrates His Existence amongst Humanity. However, Satan and his demons fear the very Name of Jesus the Christ, because even they have understood what He accomplished at Calvary’s Cross. Evil wants those that have the testimony to grow tired and weary of fighting against them, so that they will give in to their evil ways that rebel against God, and His Divine Laws of Love. A soul that has been touched by such wisdom angers the devil and his minions. Just by mentioning the very Name of Jesus will make satanic entities flee from you, whether you are encountering them while you are awake and wondering about during your day, or within the dead of night, in your dreams. God always finds a way to talk to His Children, and gives them the knowledge that they need to defeat His Foes.

These are not only words, this is a personal testimony, as of pretty recent.  My brothers and sisters I have been told to share this with you. Keep seeking God. Understand that when you call yourself a Christian, it carries the weight of being a brother and sister with Jesus the Christ. As human beings we are not perfect, but what separates us from others is that we see our imperfections, and know we have to repent for them to God, the Fatger, because He knows of the original greatness He created for Humanity to be. At the same time, we become targets of Satan’s envy for what he and his followers could never have again, the Eternal Peace and Love of God, the Father of Creation. Jesus the Christ gave us protection against evil’s tactics. By saying the very Name of Jesus the Christ, it will make them all fear of the Truth that Jesus has revealed to a soul that has understood what He did as He roamed this Earth, and accomplished through the Cross. They will flee from you, just by hearing this Holy Name of the King of all Kings, of the Most High Court, and tremble in fear of you. They will get angrier and angrier at the confidence you gain from knowing what Jesus Christ did. When Jesus the Christ said with His Last Breath on this Earth, as He hung on the Cross at Calvary that, “It is finished…”, it means that Jesus the Christ WILLINGLY took on His Calling to die for Humanity, to defeat evil from separating God, from His Children. He is not a lucky charm on a necklace…or a statue in a building….or even a mythological figure that is a “good man”. He became the Savior of Humanity, through His Selfless Act of Obedience to His Creator; and became the Ultimate Symbol of Unconditional Love.

Understand what Jesus the Christ did, and you will have a tool that no one touch. God Bless, and may Jesus Christ find us worthy to enter Our Father’s Eternal Paradise to join Him and the Holy Spirit. 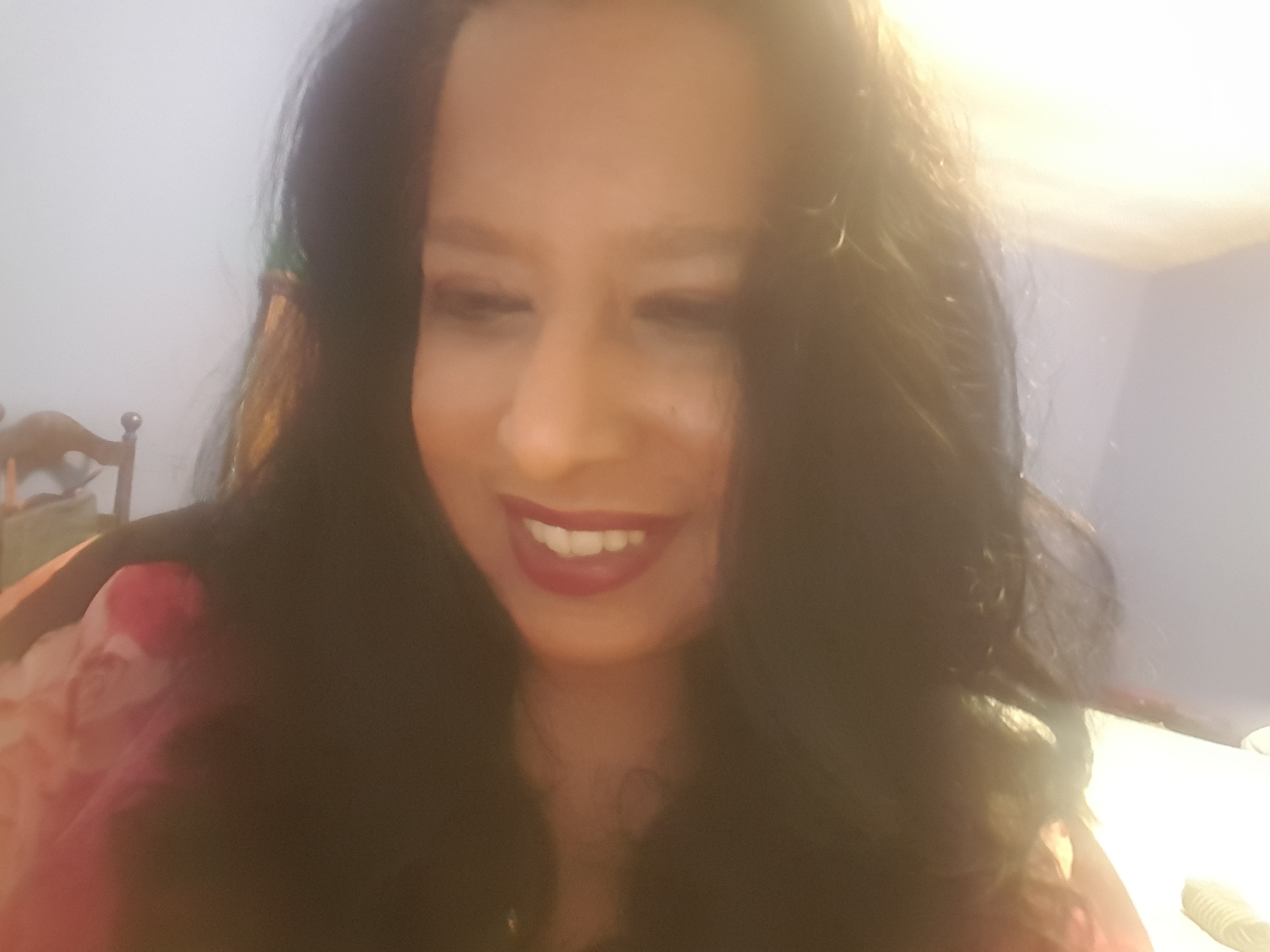 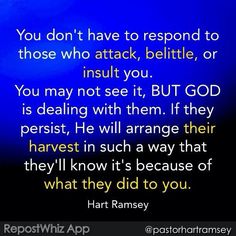